Our business depends on you.

We strive to deliver the most dependable service possible.

Safety is our #1 priority. 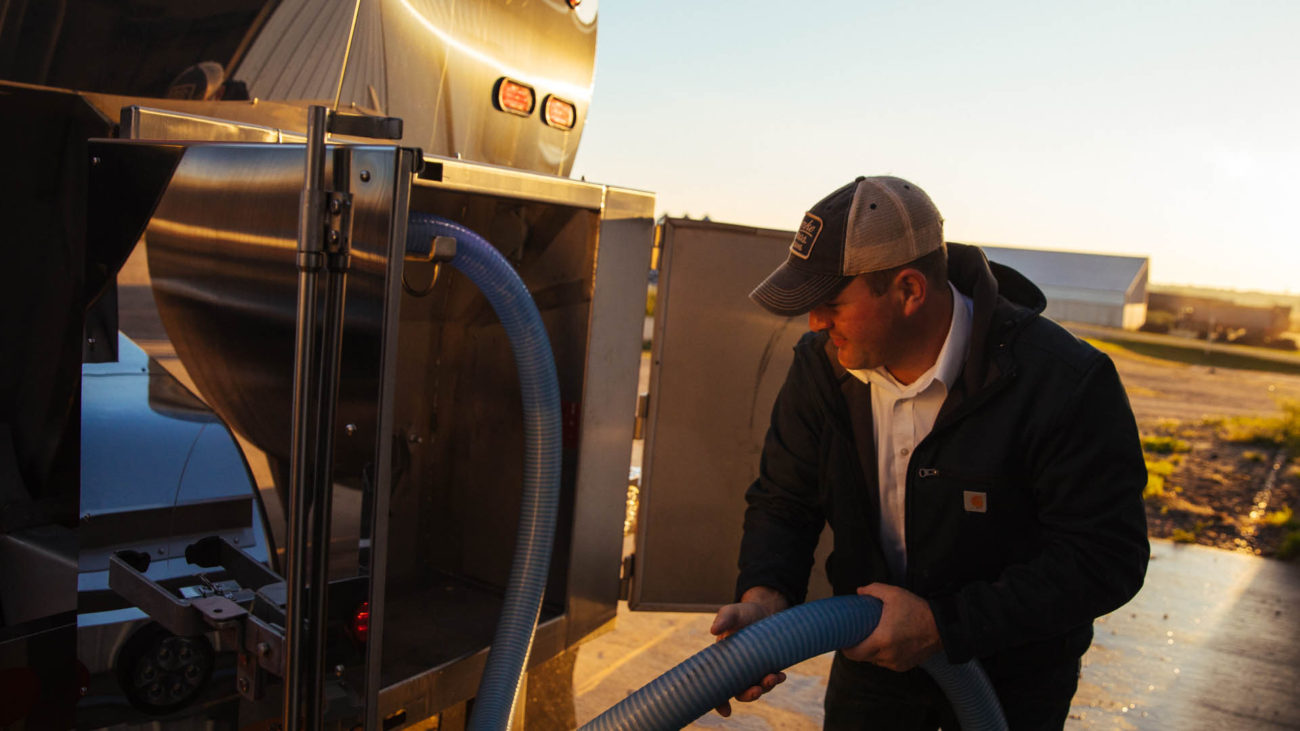 " We haul Raw Milk from Farm to Processing Plant 365 days a year. " 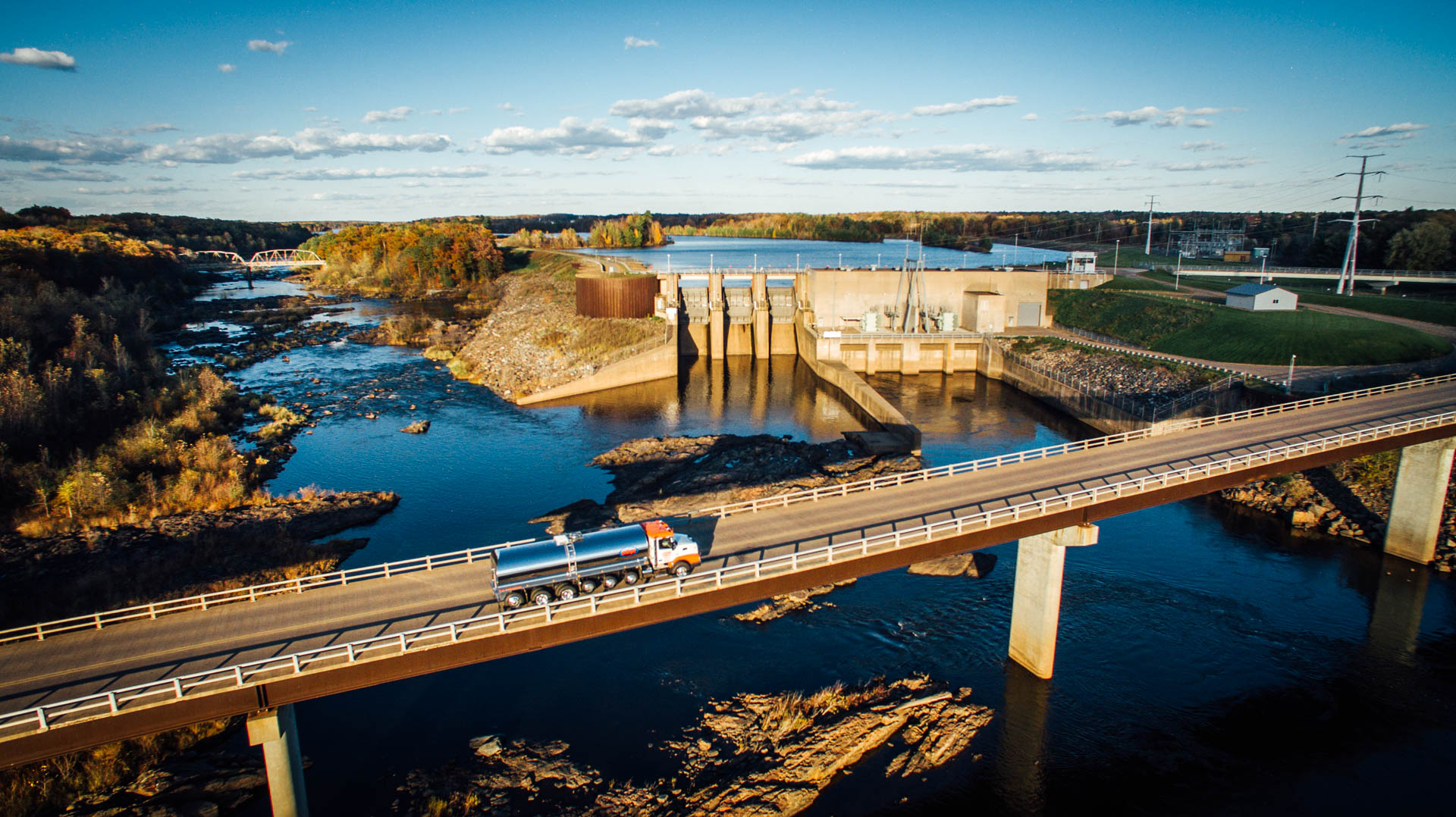